12 weeks, 76 miles and some good fortune from the kindness of strangers (plus Ben and Tom)

I freely admit there are certain things I have a symbiotic relationship with, my phone is the obvious example but I also am quite fond of my GPS watch and Kindle 10 tablet. I wouldn’t necessarily have put the car in with these items until this week.

I managed 4 laps of 7.5 miles near my house during the week which, apart from some 4:15am get ups, were pretty uneventful. Unfortunately this was where the uneventful descriptor stopped for the week.

I had a rather difficult 15 miles yesterday as under my arms and sides had rubbed severely due to the weather and possibly that my running shirt was a bit too big. After some emotionally charged time in the bathroom with my nappy cream, I was in a fit enough state to run again today!

I had initially negotiated with Ben that we would do 10 laps of Post Hill Woods and I would run the 5.5 miles there and back due to my car being in for repairs. He then messaged me wanting to do 12 laps instead of 10. I considered still running both ways but thought better of it and asked him to pick me up.

I hadn’t packed anywhere near enough fluids despite knowing I had Ben’s car to store them in. We still got stung by nettles on every lap but it was a lot drier after the first one so they didn’t seem as bad. I cheekily messaged Tom after 10 laps to see if he could bring us some water for the end of Ben’s run and for me to use on my run home. Luckily Tom was up for this (he had made the mistake of telling me how close he lives to the Woods!) After a brief chat with Tom and thanking him for the extra supplies, I split them with Ben and set off on my last leg 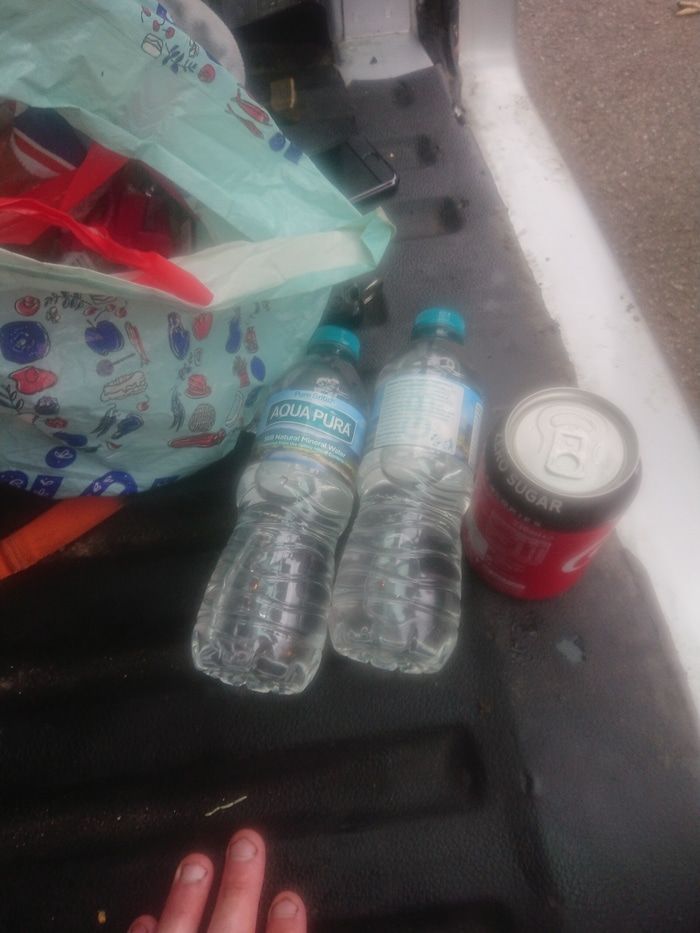 I happened upon a guy putting air in his tyres in a petrol station on my side of the road and tried to freeload some water for my bladder for the last 3 miles. He pointed out it was just air in the machine but told me to knock on the back window and one of his passengers would give me a bottle of water. Score!

I have ran up Post Hill probably around 1000 times in the 6 years I have been living in Morley, today was one of maybe my top 5 most challenging times up it. I was very glad to get to the traffic lights where it flattens off despite having sponged 2 bottles of water that were 500ml and a 330ml can of Coke in the last 5 miles!

I had found a good Randy Pausch quote this week from the Last Lecture. It essentially is preceded by the idea that when things are going wrong and people aren’t telling you, that is a terrible place to be. It’s great that nearly 2 years since watching this before starting my training for the Great Glen Ultra, I can still draw inspiration from it 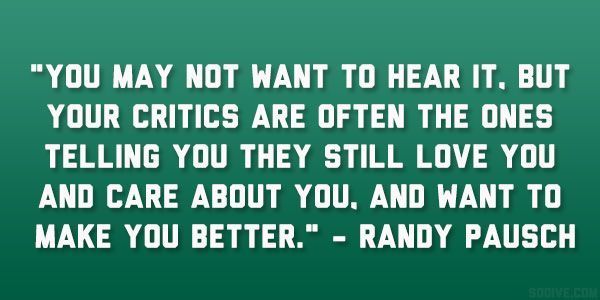 During the first 10 laps today, I was certain this blog would be positive and along the lines of “not as bad as expected”. I planned on describing my efforts like the difficult conversation with partner/family member which turns out to... Continue →