15 weeks, 65 miles and a reexploration of topical medication

For the first time in ages, my lack of pre-running care cost me my long running planned across a weekend. I had chafed both inner thighs really badly last Saturday and whilst I had used Prickly Heat powder the next day, I had largely ignored it and allowed the rashes to heal on their own. They had healed enough to let me do 3 laps of the 7.5 mile run during the week, but that’s where my luck ran out!

I had aimed to do back to back 30 mile runs over this weekend. I started in Post Hill Woods yesterday reasonably well and managed my first 4 laps in 1:30. I was wearing long tights and a short sleeve running tech t-shirt. The bushes in the woods were quite overgrown and I had to run as tall as I can stand to avoid getting hit in the face by branches about 3 times on each lap!

I managed the next 4, although this was slower I was still moving pretty comfortably but I could feel the rashes on my thighs developing again. I then had some more water and flapjack before setting off again. My pace hadn’t really slowed any more but I was in considerable discomfort on lap 9 so decided to stop after the next lap. Ironically enough finishing lap 9 was far harder than the final lap!

I spent some time on my way home in the babycare section of my local Morrisons and bought some nappy cream and petroleum jelly (Vaseline). On my arrival home I showed my wife Helen the cuts on my right arm from batting away branches and told her I was going to spend some time alone in the bathroom with my nappy cream!

I contemplated heading out again yesterday evening to try and make up the extra 10 miles from the morning but decided against it. My legs appeared to have healed quite a bit by morning and I headed out at 5:45am hoping to not overheat and finish around 20 miles before it got too hot.

My Bluetooth headphones died mid way through my second 7.5 mile lap and I quite enjoyed the silence for the rest of that lap and my final lap of 5.4 miles. I managed to fuel this endeavour entirely on flapjack and water as well. I think it was the right decision to leave my running til this morning and not push on to reach 30 miles with my legs still in recovery mode from my 37.5 mile effort 9 days ago. Hopefully my mediocre efforts of this week will prove to have been fruitful in October. 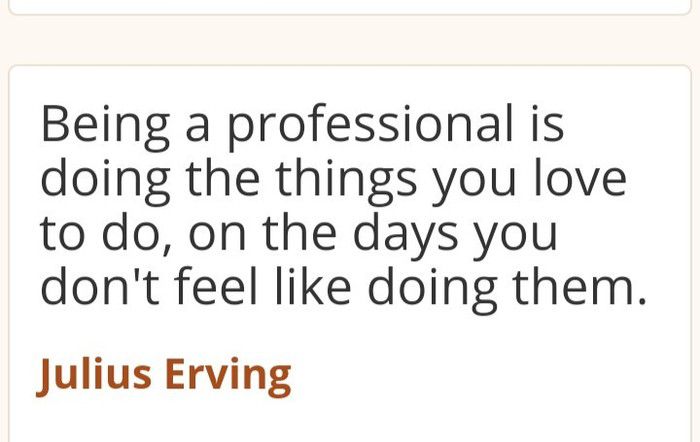 I had spent most of the last 2 months saying to everyone who would listen that I was finishing this race if it killed me. After having DNF’d both the Paris by Night race in January and the St I'lltyd 100km at tee start of May, I had gone... Continue →