I have a bit of a stubborn trait about me that I can’t stand the idea of something defeating me twice. Over the last few years I’ve learnt I don’t always get what I came for the first time with my running but I am able to come back and get things right the 2nd time around. After managing 10 laps instead of my planned 12 at Last One Standing, I managed to finish London 2 Brighton 100km challenge. Last year I managed to finish the Great Glen Ultra following DNFs at 2 shorter races. I haven’t got a chance to revisit the 100km as this year there was only a 50km option but I did manage to the end at Paris by Night earlier this year after falling short in January 2018.

My failed attempt at 18 laps of Post Hill following my week of volunteering at the Dragon’s Back Race a few weeks ago really has not sat well with me at all. I spent most of the last 10 days thinking about yesterday’s run and how even if my pace dropped to what it was before, I was committed to finishing all 18 laps regardless of if it took me all day!

I did 6 laps of my usual 5.4 mile loop during the week which was 32.4 miles together. I was quite confident about how comfortable I was for these and arrived at the woods yesterday adamant I wasn’t fucking leaving until my total for the week was at least 70 miles. Given each lap was marginally over 2 miles I thought this was realistic.

I quite liked that the weather forecast for Leeds was to be the hottest day of the year. My plan was to overpack water, take less fizzy drinks, also to include some healthy snacks and some junk food treats such as cakes for purposes of morale. I remembered having around 10L of water at the St I'lltyd Ultra last year when it was baking hot so packed 12L in total of fluids, 9 of which were water.

I had a few other learning points I took into yesterday. I carried my 3L water bladder in my pack so I could drink during the 2 mile loops, I packed some long tights in case my legs chafed against the shorts, also a gym sized hand towel to dry off my legs if I sweated too much, finally I packed a white baseball cap to deflect heat from the top of my head and wore a sodding white running shirt instead of a black one (more than a little disappointed that one got past me the first time!)

I had Ben join me for the first 6 laps, I was keen to keep the pace steadier than a few weeks ago and he wasn’t overly keen on flying off in the heat which worked out well! Apart from a minor debacle where a dog kept running away from us which worried its owner, we got through these at a constant pace that was about 10-15 minutes slower overall than last time. This may not sound like much over 12+ miles but was a massive confidence boost for me.

My main concern going into this run was that my head would go part way through again and I’d leave at 14-16 laps with the feeling I hadn’t the stomach for it. I had the Lazarus Lake quote about your legs and your head as incentive to not let this happen. It was essentially that if your legs are shot, your mind can carry you to the finish, if your mind is shot, your legs can’t carry you anywhere!

Although my pace dipped a bit when Ben left, I felt I was moving forward reasonably well and apart from prioritising drying off the tops of my legs to reduce the risk of chafing, I was able to keep my breaks pretty minimal in duration. I developed my own mini fan club with some local children who had occupied the same section near a swing and the river (luckily none of them witnessed my undignified efforts with the towel!) It was nice that they stopped messing around each time I passed and encouraged each other to move out of my way. They also all clapped me going through on lap 11 and formed a guard of honour for me to run through on lap 12!

Although I was eating every 3 laps on breaks, it was small grazing rather than anything substantial. I had a Longhaul sweet potato and quinoa pouch at lap 9 which was the most food I took in one go. I’m still surprised that 120g lasted me as long as it did! Also as part of the breaks, I had some cans of ginger beer but rationally decided to dilute my energy drinks with water in the bladder so I didn’t have the caffeine crash from drinking these as one in the breaks. I felt like I was treating it as race conditions and able to sip often rather than gulp huge quantities on the breaks.

Laps 13-15 were very hard and I was conscious of still having 3 laps to go once these were completed. Ironically I missed my little mini fan club who had gone home and the dog walkers didn’t seem to care as much that I’d been there all day! Luckily I was able to bury my concentration into a film review podcast. This was mildly humourous and filled the time well. I contemplated having the alcohol free beer at the 15 lap point since it would hopefully be my last break before the end but thought better of it so I would have something other than water to drink at the finish.

I was buoyed slightly by knowing I would be setting off for the last time with 2 laps remaining after the current one. The last few laps were certainly not any faster but there was a foregone conclusion element that I felt I would finish. The hottest part of the day had passed and apart from intermittent cursing at being stung by nettles (that was one perk of the kids having left!), I was able to keep moving really well. I got a bit of runner’s high on the last lap and felt I’d vanquished this stage of my training.

I have numbers in my head for what I want my maximum number of laps of both Post Hill and the 5.4 mile loop to be in training before the 100 in October and hopefully if I can maintain this learning from the last few weeks, I can achieve these before my taper.

I finished the week with a solitary 5.4 mile recovery lap this morning, this was turgid and painful but I got round in one piece! Despite not being able to mitigate the risk for every circumstance yesterday, I firmly believe the 1% gains I got from correcting the mistakes of a few weeks ago was the difference between finishing and not. 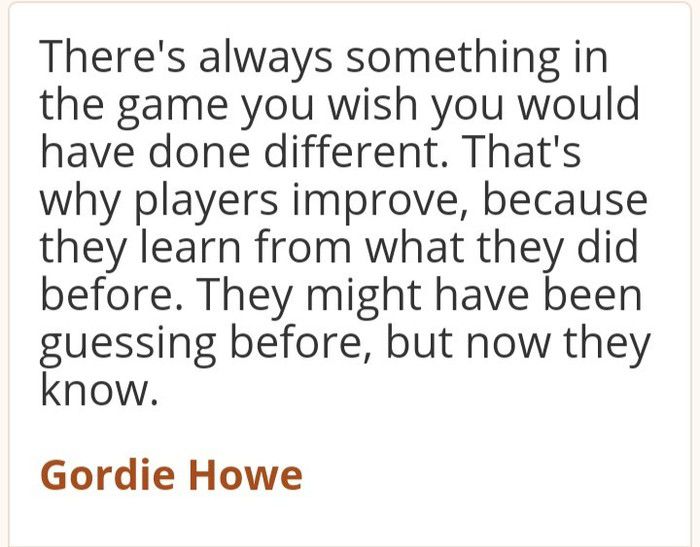 49 weeks, 10 training runs and my second time above 80 miles on a training week

I like to think of the time I spend running on my own as being purposeful from a mental health point of view as I can allow my mind to wander and often come up with solutions or make decisions I am unable to reach without the endorphin... Continue →