17 weeks, 70 miles and a reminder about the importance of persistence

I continued on from last week with completing the 5.4 mile loop several times during the week. I did one lap on Tuesday, Wednesday and Thursday followed by 2 laps on Friday, one before and one after work.

I had mentioned to my brother Ben during the week that I was planning another attempt at 18 laps of Post Hill Woods next weekend. I found looking forward to this during most of my training this week helped a lot in terms of my focus. I did another lap of 5.4 miles first thing yesterday morning and then 11 laps of Wythenshawe Park later on in the morning. These were fuelled purely by water and considering it was quite warm, I was pleased to be able to keep ‘locked in’ on the training for the around 4 hours that took since I didn’t have any sweet or savoury treats to look forward to!

I finished the week with 2 laps of the 7.5 mile route this afternoon. I had some crumpets with coconut and almond butter at half way and enjoyed not having the heat or time constraints of yesterday.

I’m quite conscious of the mistakes I made the last time I attempted 18 laps of Post Hill Woods, from a psychological point of view its not a massive step up from the 15 laps as the longest I’ve done previously. It will be good to see if I can implement the learning and get it right next week 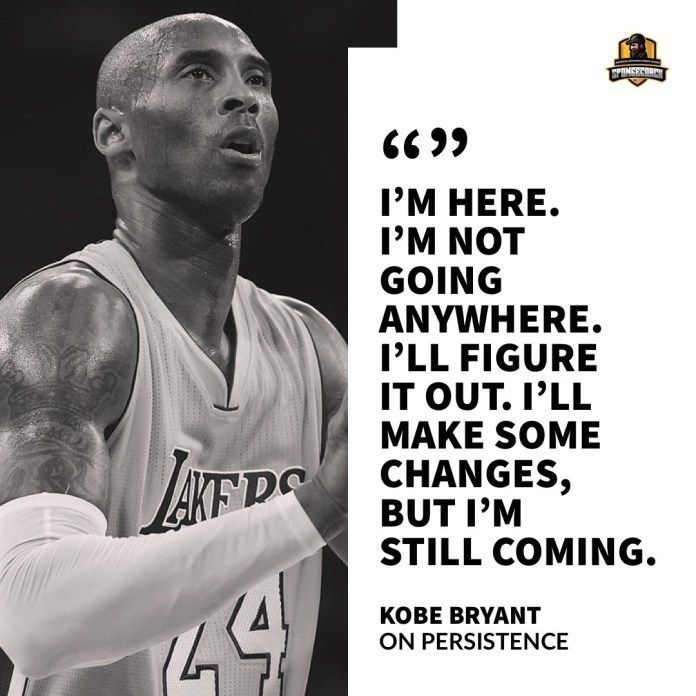 This week was great in terms of both being able to fit in an extra rest day to usual (3) and building my weekly long run back up above 30 miles. I started the week with two laps of 5.4 miles on Tuesday and Wednesday morning. These were... Continue →