28 weeks, 60 miles and an unfortunate reminder that leg speed isn’t everything

I thought this week would be lighter since the previous 2 weekends had included longer runs than usual. My legs had no inclination to even attempt running until Wednesday. After the 40 last weekend the bottom of my hamstrings had chafed quite badly against the end of my shorts and without going into detail, it was Wednesday before this situation was resolved!

I did 7 laps of 5.4 miles from Wednesday to Saturday and was pleased to have shown something resembling commitment to manage 2 consecutive 4:45am starts to get the last couple of these in before work. I am a bit gun-shy about getting up that early at the moment but this will be easier when the mornings are lighter again.

I had commited to cheering on my friend Tom in the Manchester Marathon today when it goes through Sale so had a marginally later start (5am) to fit in my 11 laps of a 2 mile loop in Wythenshawe Park before he would be due to run past.

My pace was a lot steadier this week than it has been recently. I think the last few races have taken their toll on my speed. The time windows I have allowed for running this week have been generous and its possible my legs have coasted a bit on account of this.

I am going to be switching at least 75% of my running for the next 2 months to trail in Post Hill Woods. The 3500m total elevation gain for the Scafell Sky Race on the first weekend in June is still intimidating and I don’t want to be in the Lakes at the bottom of a hill without any idea on earth how I’m going to get up it! This will be marathon/ultra 31 for me and I quite like the trepidation I get about it at the moment and that I can treat the race as being about proving something to myself. Most of my best ultra running has come at races I’ve felt similar emotions to these about in the build up. I am confident with 7 weeks of specific training and sufficient climbing I will be able to conquer the challenge this event presents. I think the point below from the Relentless Forward Progress running book illustrates the point about leg speed well. 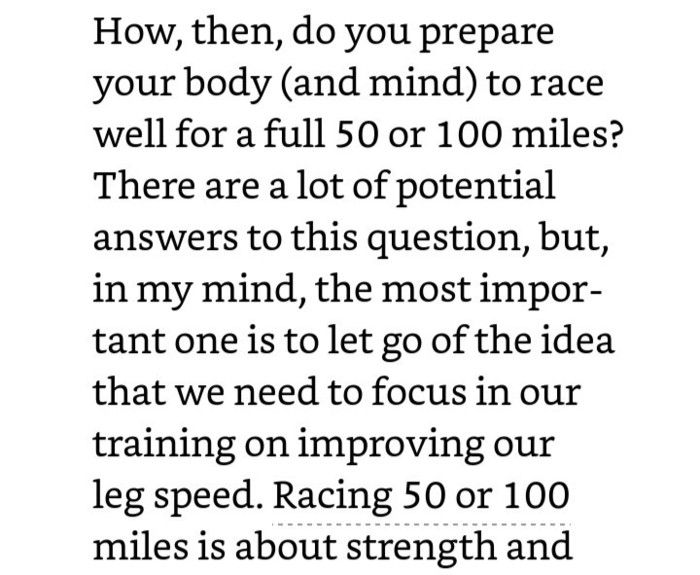 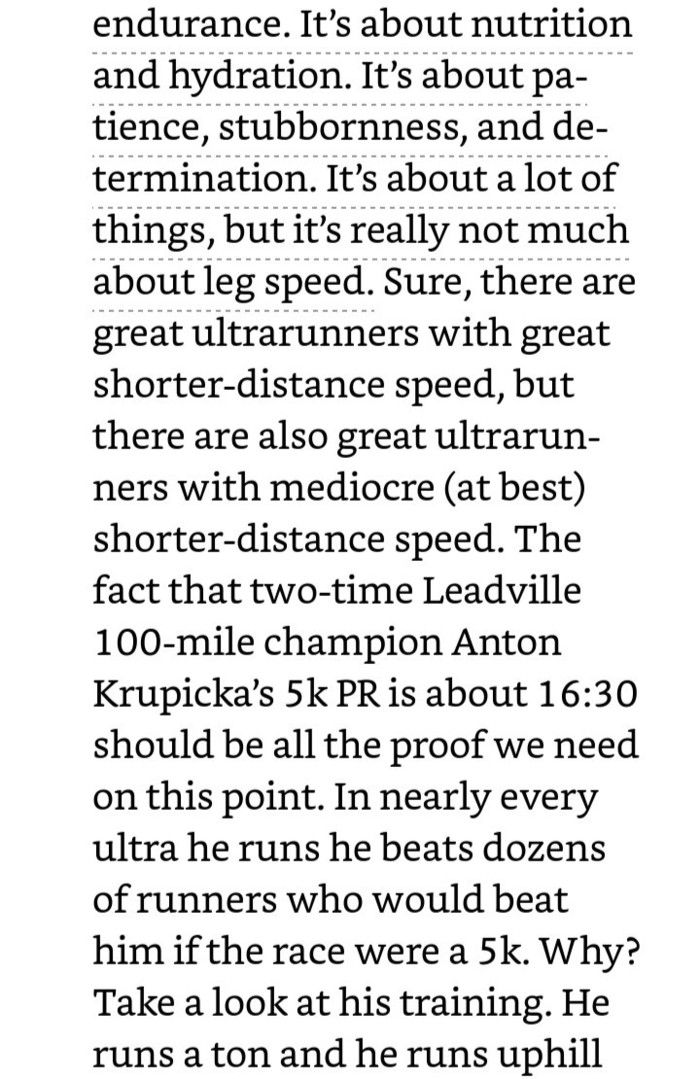 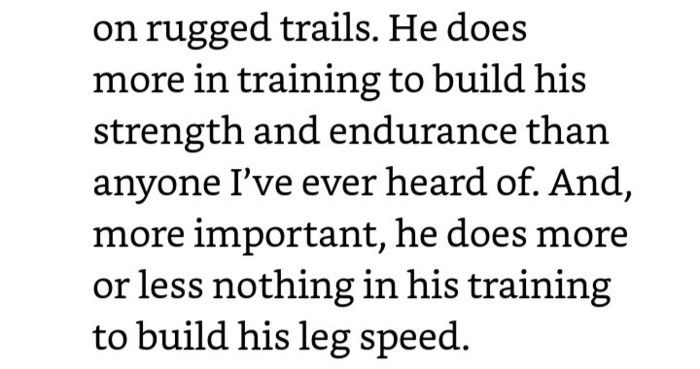 40 weeks, 55 miles and my first completion of Paris By Night

I ran 5.4 miles on Monday and left the rest of the midweek running to give myself a good chance of running my best last night I had this image as a fond memory from last years race. This is where the runners assemble before a race... Continue →