26 weeks, 65 miles and my first training run with one of the Autumn 100 Pacers

I started the week with 5.4 miles on Tuesday but then chickened out of running on Wednesday morning which had a big impact on the rest of my training. My initial plan was to have a similar week to last and do 4-5 shorter runs with one long effort.

I ended up covering 48 miles over Thursday and Friday entirely in Post Hill Woods. Thursday’s 10 laps of my 2 mile loop were difficult at first because I had got up at 4:45am and it was still dark for the first one. I had an enforced break from 1-3 to 4-10 as I had to drive my wife into work. By 8am I was back in the woods and managed my last 7 far easier because it was light and slightly warmer. This caught up with me later in the day and I had 5-6 fizzy drinks to get me through my 1-9 shift at work.

My 13 laps on Friday were frustrating as my plan to mitigate the risk of burnout worked but not as well as I had hoped. Because each loop has 3 smaller hills on the outward mile to reach the top of Post Hill, I was intending to set off slower and maintain a constant pace for as long as I could. I had some blackcurrant squash and Pip and Nut peanut butter sachets as fuel every 3 laps but had saved the last few cans of fizzy drinks for my last break. Despite the great initial boost these gave, I really struggled through the last 5 miles of this. I was very conscious of the middle 50 miles in the Autumn 100 all being on trail and covering most of the night section. I am near the half way point of the year I committed towards training for this and to be able to cover nearly that distance in 3 sessions over 2 days would be a big confidence boost. The pacing for my last few miles really fell off a cliff but I was able to barely maintain a running gait and get through the session.

I finished the week with 12 miles today with my friend Kate. She had committed to pacing one of the 25 mile sections of the Autumn 100 when I asked last October after all of about 2 seconds consideration!

I had first met Kate at the Beer Ultra last year when we had a beer downing contest during one of the lap breaks. 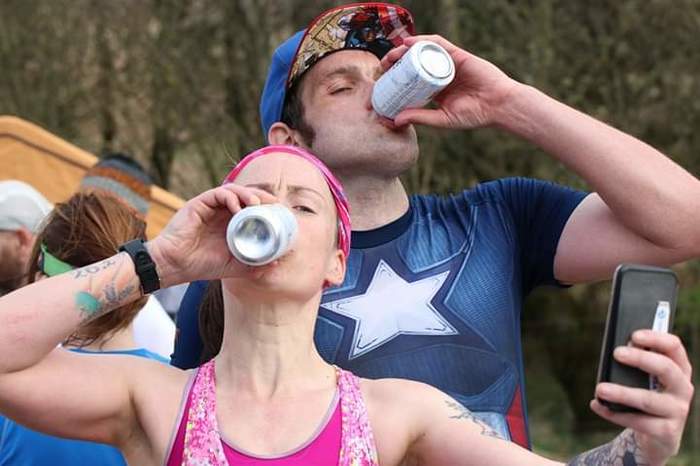 Today was a rather lethargic effort from both of us in comparison to that but I was happy to get the miles in, similarly I think she was pleased to manage this distance as a recovery run for her since running a marathon PB of 3:37 in Paris last weekend.

It is positive that I have maintained my 75% average on trail and fit in a similar weekly mileage to last week. Hopefully in the next few weeks I can gradually build up to around 80 miles and 3500/4000 metres of climb as my longest and steepest preparation for the Scafell Sky Race. 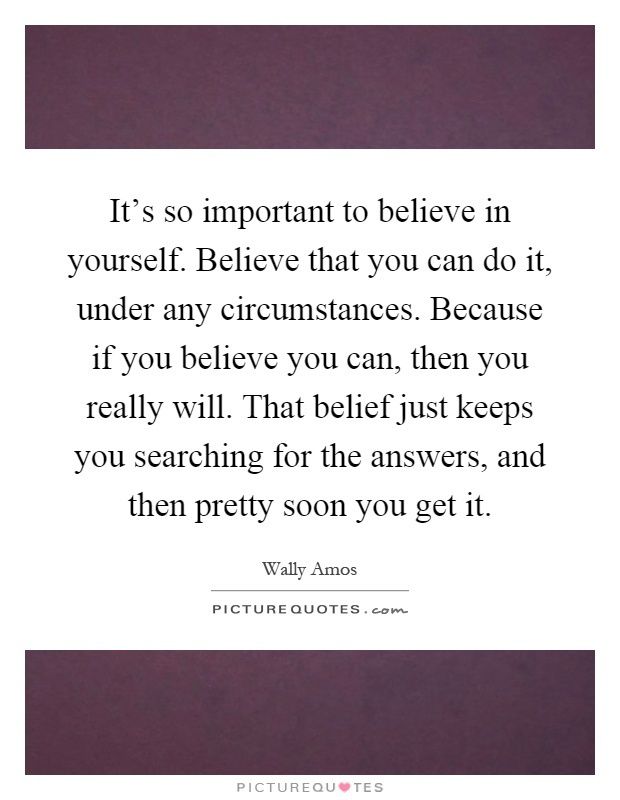 27 weeks remaining, approx 51 miles and a battle to run through my first complete night

My week began with 2 laps of 5.4 miles, one each on Monday and Tuesday night. These were both at a reasonable pace without jeopardising any speed I’d need for over the weekend. I took the rest of the weekdays off so I would be well... Continue →