I started the week with 7.5 miles on Monday morning and then three more 7.5 mile runs on Tuesday. I quite liked that the last 2 were out and back as I couldn’t chicken out of the last leg being 7.5 miles away from home!

I continued with 7.5 miles per day from Wednesday to Friday and finished the week with 15 miles today. While I am happy with adding 7.5 miles to last week’s total, it is quite concerning that I’m not doing the longer Sunday runs yet that I had built up to in preparation for the Great Glen Ultra.

I reached a point where it was routine that these were at least 20 miles and I think the reason behind this falling behind is more psychosomatic than to do with the pulled knee ligaments from nearly 4 months ago.

With the bulk of my longer mileage needing to be in the next 7 weeks for the Paris by Night race in January, I am going to have to find a way to force myself to maintain some sort of pace through longer runs up to 50k soon.

In August and September I had managed to complete the Beer Ultra again in a virtually identical time to the Spring edition and was a sweep for the first time at a trail marathon in Whitworth. This was collecting flags and signs behind the last runners in 7 hours 20 minutes of wind and rain!

I also barely got above marathon distance in a 27 mile training run a few weeks ago but my pacing fell off a cliff about 4 miles in and I just dragged myself through the rest of it.

One of the highlights of the last few weeks for me was the release of the Captain Marvel trailer. This is the film adaptation of the comic book series. Having read the digital editions of the more recent comics, this is something I am really looking forward to seeing next year. I found a good quote from the creator as well which helped with motivation for this week. 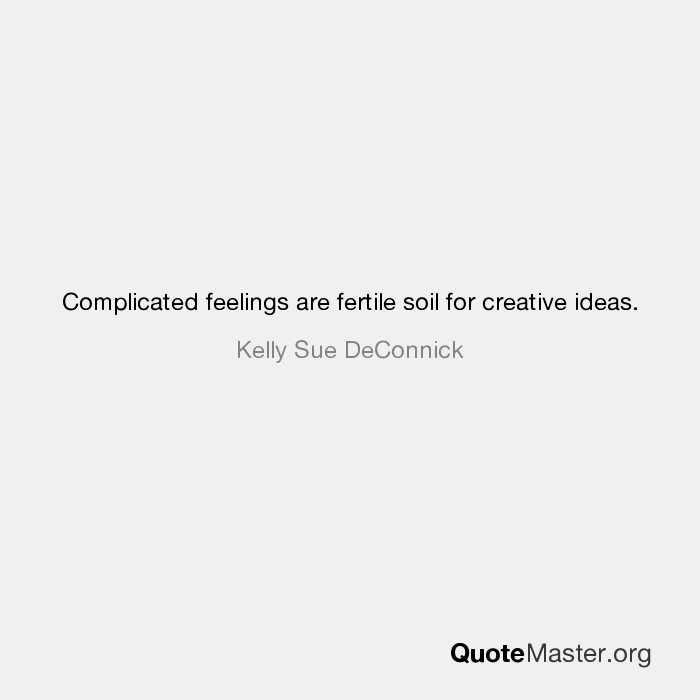 3 weeks, 6 training runs and a new addition to training gear.

This week was rather lopsided in terms of how my training runs were spread out. I only did 1 lap of my 5.4 mile loop on Monday, Tuesday and Thursday then did just under 28 miles over the final 2 days to get my miles in. Monday was... Continue →