The plan for this week initially was to run 75 miles including today’s race and aim for 6-6.5 hours for the 31 miles it covers. Fortunately sometimes prior experiences shape your mindset so it supersedes your initial plans.

After taking Monday off, I did lots of 7.5 mile runs during the week, 2 some days, 1 on others and totalled 53 miles including Saturday morning’s effort. I had my flat as a halfway point when doing multiple laps and was happy enough stopping in for a pint of squash rather than carrying a water bladder.

I had intentionally packed light for today’s race and essentially backed myself to finish on water, cereal bars and salted peanuts. I also had honey peanuts packed as emergency food (these have to be intact unless you have an emergency!).

I started off at a reasonable pace but was quite conscious not to ‘blow up’ too early. I had a nice chat with one of the other runners Kim but largely concentrated on trying to move forward somewhere between ‘speed of chat’ and ‘dying’!

I was quite happy running at my own pace and noticing whenever I overtook people with green race numbers (these were the ultra distance competition).

I was first male by the time I got to checkpoint 3 (16 miles) and managing military style efficiency in spending no or minimal time at checkpoints. I was very aware that in the Cakeathon 6hr race in March I had aimed for a set amount of laps and basically let the winner James run with me and Malcolm for the majority of the race then dust us both on the final lap. March was a long time ago.

I was trying to run the flat bits as fast as possible and power hike or run the inclines without expending all my energy. By the time I reached the 23 mile checkpoint the marshalls were telling me I’d built up a gap on 2nd and 3rd. I could live with them overtaking me near the end if it happened but I wasn’t planning on slowing down.

The race director Howard had affectionately referred to the last section as Death Valley and it lived up to his description! Some of the climbs were really steep and over technical terrain. My main focus here was on not losing my lead. I could still power hike the stuff I couldn’t run and try go a bit faster on the descents and flats.

My legs were shot after the last technical climb and I had to really drag myself through the last 2 miles or so to the finish. Walking the entire final climb up to the car park wasn’t my finest hour but I had earnt my gap on the rest of the field by then.

It was great having the top 3 presentation and being handed the first male memento. 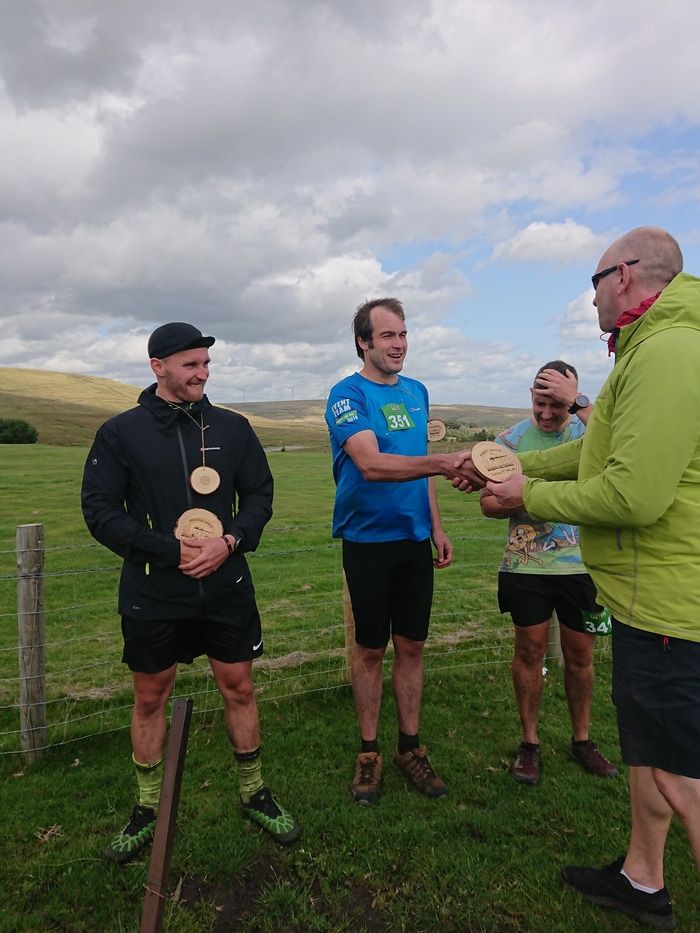 I think this is definitely my highlight of 2019 so far and up there with the best running accomplishments I’ve had. It is largely the product of 10 months of training in a 12 month journey. Today’s result is largely a byproduct of what has gone into that time. 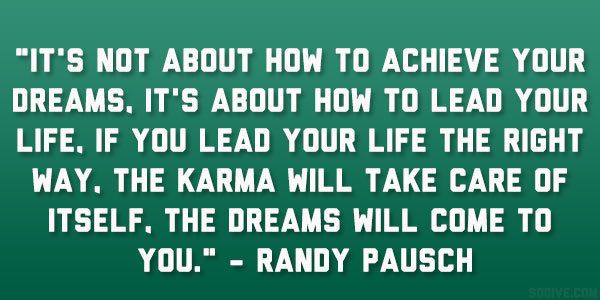 13 weeks to go, 35 miles and a consistent recovery week

Similar to how my training started last week, I had my 2 rest days consecutively again on Monday and Tuesday. The Relentless Forward Progress plan called for 35 miles this week so my focus switched from the exact distance for each day to... Continue →