My running this week consisted of 8 laps of 7.5 miles from Monday to Saturday and 4 laps of Post Hill Woods with Ben today. It was good to manage 30 miles as a training run on Friday morning and having Huel as a mid run meal seemed to work well. I have also drafted a plan for the remainder of my training which should see my maximum weekly totals rise to 90, 97.5 and 105 miles before the end of middle of September. This will allow a sufficient taper so my best performances aren’t left in training.

I have always taken an interest in American sports. From sitting about 2 feet away from the TV watching NBA finals around 1996 to following Brett Favre in the NFL not much later. Luckily for me, American sports have never pretended to exist in a vacuum.

I think of the Miami Heat ‘hoods up’ Instagram post as one of the most powerful political stances in my lifetime following the death of Trayvon Martin. 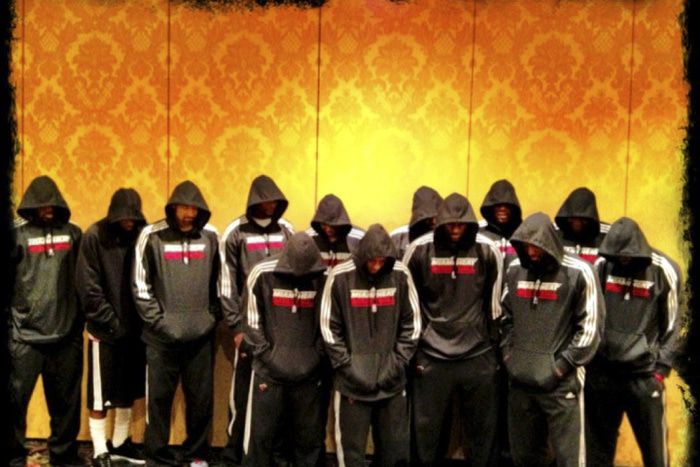 This was a black teenager who was shot by a Neighbourhood watch officer who felt threatened by the fact he was carrying sweets and Iced Tea.

Trump’s comments about the elected Congresswomen last Sunday might seem rather inconsequential in comparison, but it is shocking how accepted they appear to have been in parts of America. I remember reading about Malcolm X when I was younger and particularly identifying with the brotherhood of men quote (that one has always felt a tad too divisive to make it into this blog though). I found this earlier this week which I think echos the Congresswomen’s experiences this week. Evidently being born in America and democratically elected doesnt mean much over there

This week was great in terms of both being able to fit in an extra rest day to usual (3) and building my weekly long run back up above 30 miles. I started the week with two laps of 5.4 miles on Tuesday and Wednesday morning. These were... Continue →