2 weeks, 51 miles and my first headphone-free week of this year

I spent the first 5 days of this week in Cornwall. I had some difficulty with my Bluetooth headphones and couldn’t get my phone’s wired port to work either so abandoned them for this week.

I repeated the 6 mile run from last Saturday on Monday and then switched to a trail route for the same distance on Wednesday. This was quite good fun and I had to run along a reasonably high verge to avoid some cows. I’d forgotten how quick they can shift so made a urgent scramble up to safety! 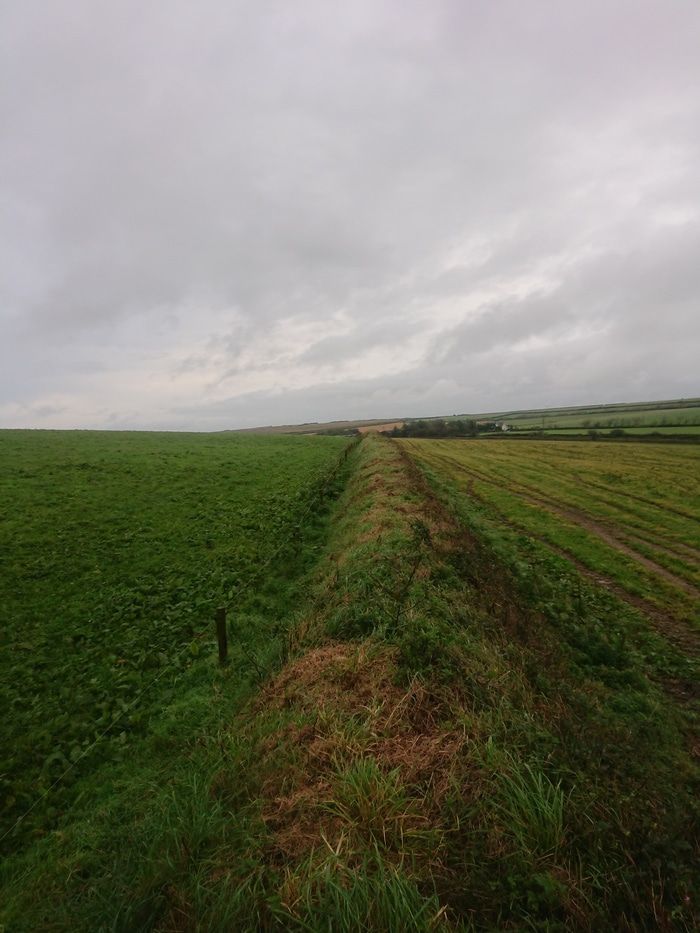 I managed to run along some trails to a small village where there was a sign with all of the house names. 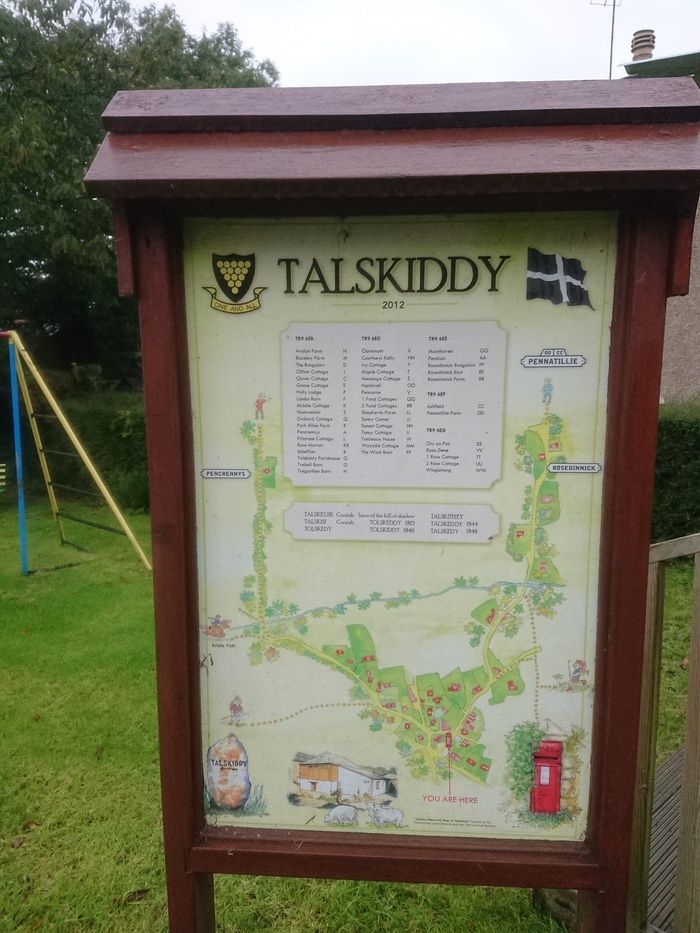 I then reverted back to the 6 miles on road on Thursday morning. I was happy that my pace was pretty similar throughout the runs in Cornwall.

My week finished with 2 runs of 8 laps in Wythenshawe Park. The lack of aural entertainment wasn’t as big a deal as I was anticipating it being back on familiar terrain. Yesterday’s 8 laps were mostly in the dark and I was able to fit in nearly 5 laps before the sun was fully up.

I set off slightly later this morning and despite the horrific rain, it was still more pleasant running in daylight for the majority of my run. My car boot unfortunately consisted of 10 beers from Cornwall, 2 empty 1L water bottles and an empty 3L water bladder. Considering I was driving and the cafe/toilets in Wythenshawe Park were all going to be shut until 10am, leaving with 8 beers seemed a reasonable effort under the circumstances!

There is a certain amount of adrenaline that goes into mentally preparing for races. I have fallen foul of having used up too much of this in the months beforehand in the past but think I have got the balance right this time. I can say without overstatement that leaving the last checkpoint at Great Glen Ultra was the highlight of my year in 2018 and although I cannot ‘phone in’ the last section this year like I did then (with an injury my last 10 miles took over 4 hours!), I am quite confident some point in this race or immediately afterwards will reach a similar height. 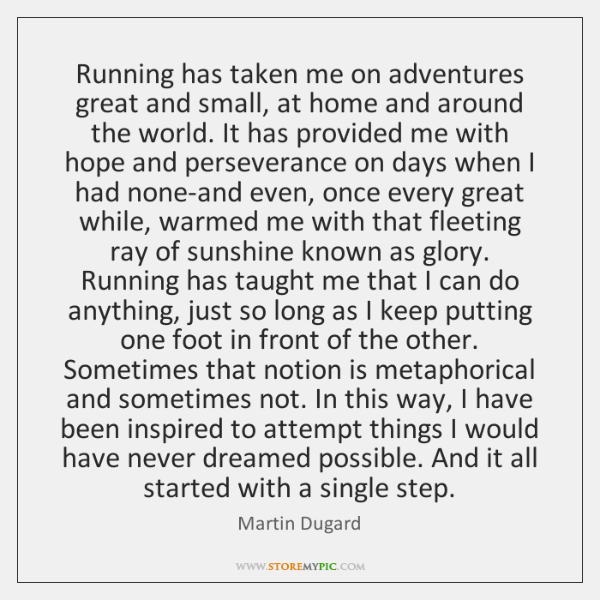 12 weeks, 50 miles and a new perspective on winning and losing

It was satisfying this week to be back closer to covering 100km over the course of the week. I started off with a steady 4 miles on Tuesday and then managed to complete one of the 7.5 mile loops on Wednesday. I was reasonably comfortable... Continue →