The midweek stuff went to plan and I could head out to run for 3 laps in just over an hour after dropping my wife home from work most nights. I had managed a slightly faster effort on Tuesday night but this evened itself out later in the week!

Yesterday I had agreed with my brother Ben that I would do 5 laps with him at 10am and fit 7 in beforehand. I got to the woods earlier than planned so ended up doing 8 laps before meeting him. This was good for my weekly total but bad for my ability to keep up with little brother! On the uphill sections he was faster than me and not really forcing his pace at all. I could just about keep his pace on the flat and downhill sections but all 5 climbs I was left feebly trying to catch up afterwards as I had no chance of matching him going up.

The upside to this was my 13 laps were considerably faster than last week but I didn’t have 10 laps from the day before this time. My legs had chafed quite a bit and I found using Calamine lotion quite placating!

I finished the week with 12 laps today. I had my friend Tom join me for laps 4-6 then Ben came for the last 6 laps. Luckily Ben was happy going at a steadier pace today and I was able to climb better knowing I had a rest day to look forward to tomorrow. My morning trip to the garage had brightened my spirits as well and 4L of fizzy drinks with pecans, Doritos and chocolate biscuits was more than enough for the 3 of us to share. I also had another liberal throwing around of Calamine lotion in the bathroom afterwards

I listened to ‘The Jump’ podcast each day this week following the NBA playoffs and there were 2 turns of phrase I found quote memorable. The first was ‘Don’t poke the Bear even if the Bear can’t shoot!’ and the other was ‘You can’t fool him, he isnt paying attention!’

I had tried to stick to the latter a bit for my running this weekend and not get caught up with split times for individual laps as long as my 3-4 laps sections were within a reasonable window I was happy. I think this fits in well with the Susan Cain quote below. 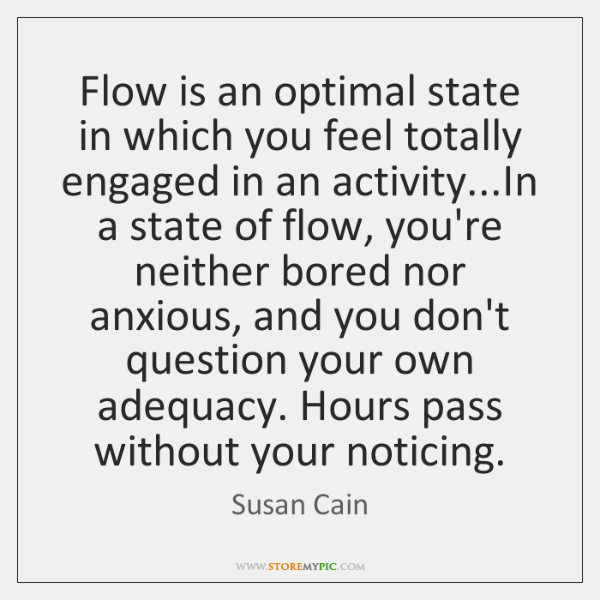 This week was a tough week and even though I hit a mid-week wall, I managed to persevere and reach the total for my plan for the week. I started out on Monday with my usual 5.4 mile loop and felt a lot fresher during this after my rest... Continue →